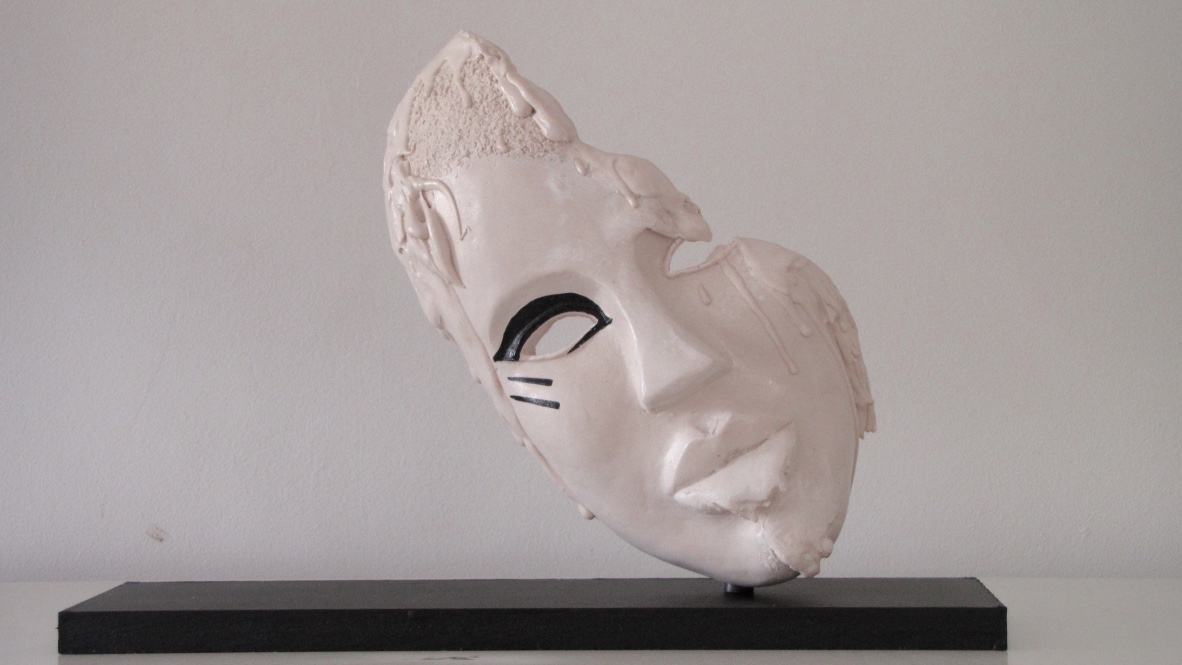 These African masks have the name: Faces of Afia.

Afia is an African woman name that means: ‘Born on a Friday’

Every African mask shows a different aspect of the African continent. 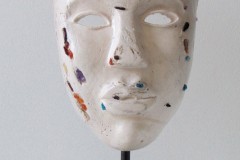 A lot af hidden gems can be discovered throughout this continent.

Desert countries know for its rich music and textiles.

Cultures as the coffee it is known worldwide.

Isles bordered on all sides by water with its spectacular unspoiled beaches and rainforest bursting with wildlife.

Deserts and plateaus with its grows lush vegetation in some areas, a unique feature of mothers Natures mysterious wonders

Many lakes, some of them the deepest in the world.

Mahogany trees in addition to an arrangement of natural flowers bursting with color. 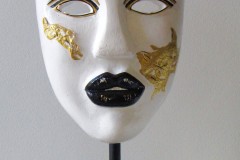 Mining in South Africa has been the main driving force behind the history and development of Africa’s most advanced and rich economy. 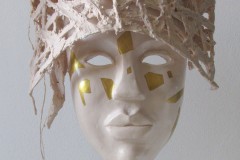 Africa has a lot of ancient lineages in its various constitent nation. Some, such as the sharifian families of North Africa, the Keita dynasty of Mali, the Solomonic dynasty of Ethiopia and the Sherbro Tucker clan of Sierra Leone, claim descent from notables from outside of the continent. Most, such as those composed of the descendants of Shaka and Moshoeshoe of Southern Africa, belong to peoples that have been resident in the continent for millennia. Generally their royal or noble statu sis recognized by the authority of traditional custom. 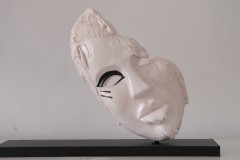 South Afica is by no means perfect.  It is now a glaring reality that the institutional ensemble has taken a heavy knock in a short time. The government is in a power struggle with the newly elected leadership.

The dysfunctionaly of perliament, the undermining of the role of the public protectoor and leading figures, the destruction of value in the stat-owned enterprises.

Intrepid entrepreneur, Richard Branson, who took over the ailing Health and Racquet Club in South Africa, after Nelson Mandela asked him to and turned it into Virgin Active’s most successful operation, in “Screw It, Let’s Do It Again”, describes South Africa as “a crucible of youth and energy, a melting pot of original ideas, and things that work there [in SA] do so faster than in many other places because of this urge to progress”. 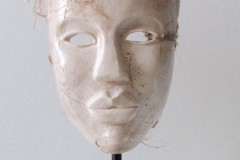 Yet one of the earliest cicilisations was developed by Africans, in Egypt. The high level of sophistication is shown by the fact that writing, arithmetic, architecture, medicine, surgery, legal systems and organised government were there 6000 years ago.

It can be said with a strong degree of certainty that Africa has had three Golden Ages. The first two reached their climax and were in decline before Europe as a functioning entity in human society was born. Africa’s first Golden Age began at the beginning—with the birth of man and the development of organized societies. It is general conceded in most scholarly circles that mankind originated in Africa; this makes the African man the father and the African woman the mother of mankind 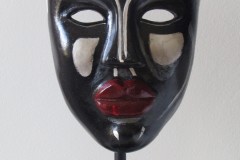 Tribal or Cultural Face Painting has been used for many motives. For hunting, religious reasons, and military reasons (mainly as a method of camouflaging) or to scare ones enemy. Several tribal fighting techniques were calculated to strike terror. Some warriors entered battle naked except for a loin cloth, but their bodies were streaked in bizarre examples in red and black paint.

This site uses Akismet to reduce spam. Learn how your comment data is processed.